DAXXIFY™ lasts on average 6 months and up to 9 months for some.*

The first innovation of its kind in over 20 years

Wouldn’t you love to have more time with less lines?

DAXXIFY™ is a novel neuromodulator- the newest botulinum toxin to hit the market in many years!

Renew MediSpa is honored to be one of only 1% of aesthetic practices given early access to the newest frown line treatment, powered by a unique peptide which gives it very long-lasting effects. DAXXIFY™ is FDA approved to help smooth moderate to severe lines between the brows. It is the only long-lasting frown line treatment powered by a peptide with results that last on average 6 months and up to 9 months for some. With DAXXIFY™ you can keep your frown lines smoother for a full year with as few as 2 treatments. At least 50% of patients in clinical studies had no or minor frown lines 6 months after treatment, and 3 to 5% of patients still had noticeable improvement at 9 months! It is also the only botulinum toxin made entirely in the USA.

The real innovation is in the peptide

Peptides are similar to protein molecules, only shorter. The DAXXIFY™ peptide is made in the USA, and it works in a number of ways to extend the duration of effect of the botulinum toxin (often referred to as ‘botox’). It helps the medication get to where its going and stay there longer.

The ideal wrinkle relaxer for those with busy schedules

If you’ve been wishing that your wrinkle relaxer results could last longer, this may be the answer!

Made entirely in the USA

And with no human or animal byproducts, it’s the only Vegan wrinkle relaxer available 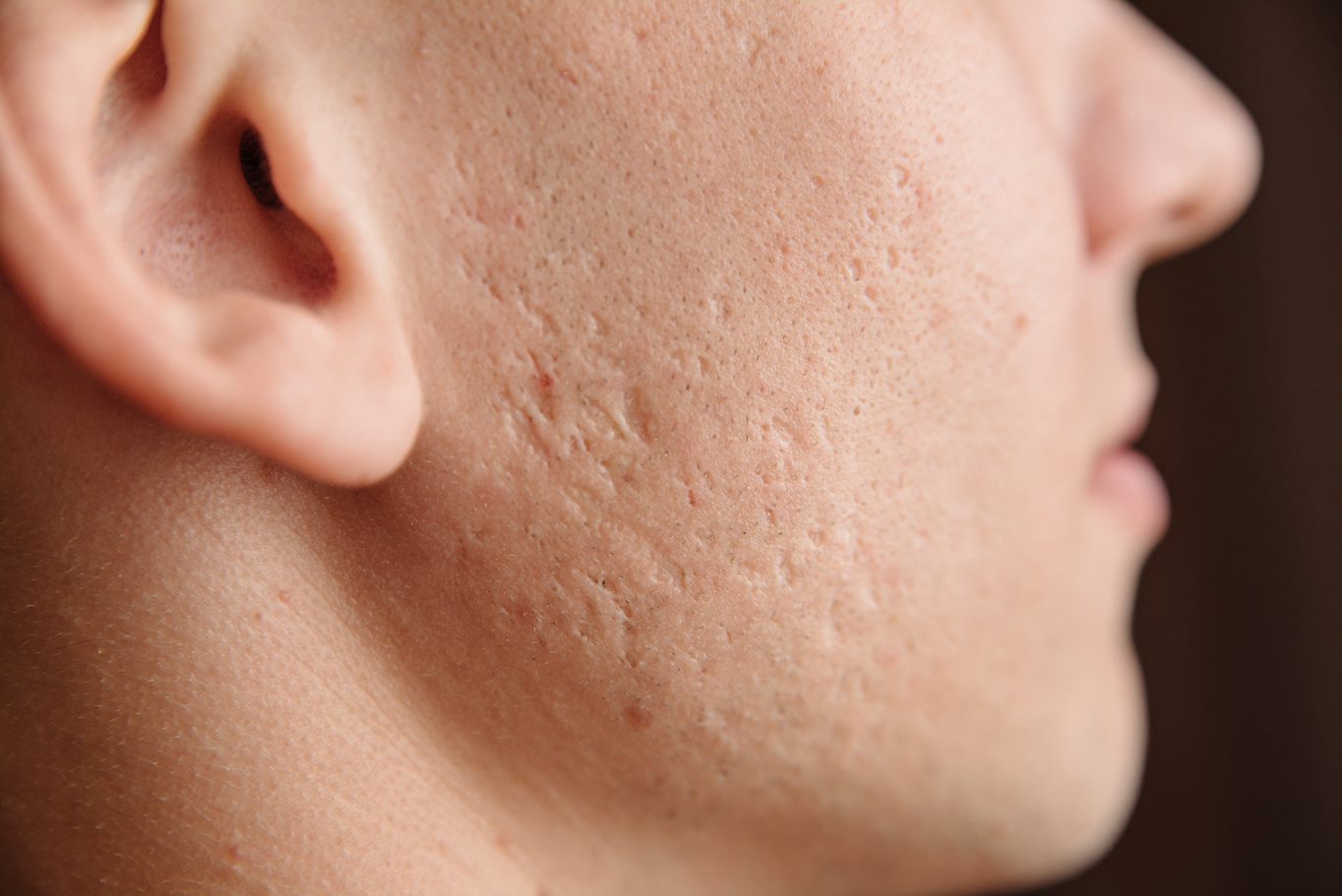 How long has botulinum toxin type A been used in facial aesthetics?

Injectable wrinkle treatments containing botulinum toxin type A have been used to improve the look of moderate to severe frown lines for many decades. The first FDA-approved treatment was BOTOX® Cosmetic, followed by Dysport®, Xeomin®, and Jeuveau®.

Why does DAXXIFY™have a peptide?

All frown line treatments require a special ingredient to stabilize the botulinum toxin A, the protein responsible for helping smooth moderate to severe frown lines. For instance, BOTOX® Cosmetic uses human serum albumin (HSA), a blood product, as its stabilizer. Dysport®, another frown line treatment, uses cow’s milk protein in addition to HSA. DAXXIFY™ is unique because it is the only formulation that uses a novel peptide as a stabilizer and does not contain human or animal byproducts.

Will I see results quickly?

You may see results with DAXXIFY™ as early as the next day after treatment, and typically within two days.

In 2002, physicians and entrepreneurs founded a start-up in Silicon Valley, California to explore the use of peptides in biologics for different therapeutic uses. Their goal was to utilize peptides to transport biologics, typically large molecules, through the skin.

The initial idea was to formulate botulinum toxin type A, the active ingredient in DAXXIFY™, with a peptide to see if it could be applied topically to the skin to treat crow’s feet wrinkles. Through this process, scientists discovered that the formulation was optimally administered through injection. Several clinical studies were created to determine the correct dose for an injectable product that would treat frown lines.

In clinical studies, DAXXIFY™ lasted on average 6 months and up to 9 months for some people.* It is the only treatment of its kind formulated with a peptide.

DAXXIFY has been extensively studies and has a safety profile similar to all of the other wrinkle relaxers in its class.

What if I have an “adverse event”, like a droopy eyelid. Will that last longer with DAXXIFY™?

Although the DAXXIFY clinical effect is very long lasting, studies did not show any longer duration of unwanted side effects in patients treated with DAXXIFY.

How much does a DAXXIFY™ treatment cost? Will I pay more than I am used to paying with my other wrinkle relaxer?

At Renew MediSpa the cost for a DAXXIFY treatment is priced “per area”, not per unit. This is important because the units of DAXXIFY are different than the units of other botulinum toxins. Units among different brands of wrinkle relaxers in general are NOT INTERCHANGEABLE. This means that 20 units of one brand, for example, may work differently for you than 20 units of another brand as the units are not “standardized”. We know that this can sound confusing, and we are here to help! Your dose is determined based on the results of the DAXXIFY clinical studies (dosing recommendations) along with Dr. Vuich’s assessment of your anatomy and your history of use of other wrinkle relaxers. In general, you

should expect to pay more at the time of your visit- but with fewer visits per year expected there may even be a cost savings for you in the long run!

Can DAXXIFY™ be used in other areas?

The short answer is yes, absolutely. Although DAXXIFY’s official “FDA approval” is for the glabellar frown lines, it can be used ‘off label’ in all of the other facial and body areas where we currently use the other wrinkle relaxers. We expect to use DAXXIFY routinely in the forehead lines and the lateral canthal lines aka “crow’s feet” around the eyes. We can also use it in the lower face, neck, and in the armpit region for excessive sweating.

Disclaimer: Individual results will vary by person and are based upon patient variables (such as genetics, age and lifestyle), the severity of the condition before the procedure, the procedure(s) chosen, and compliance with any recommended aftercare program. No one can guarantee an exact outcome for any aesthetic procedure including botulinum toxin injections. Units of botulinum toxin are NOT INTERCHANGEABLE across different brands.
This is especially true with this newer unique formulation. The content of this website is intended to be general information- it should not be used to diagnose or treat a medical condition, and is in no way meant to be a substitute for seeking appropriate medical care.